The Russell Hotel opened in 1900 to the designs of architect Charles Fitzroy Doll, boasting a restaurant identical in design to the dining room on the RMS Titanic. As one of London’s original “Grande Dame” hotels, the Kimpton Fitzroy – as it is now known – is steeped in history. With deep expertise working with heritage assets Elementa were ideally placed to reveal and repurpose its listed fabric to accommodate modern building services.

Our brief was to recreate the grandeur and beauty of the original hotel without compromising its character, or incurring excessive costs. “We treated the budget as if it was our own money”, says lead engineer and Principal, Dave Glossop, “If a specific system would last for many more years, we left it in place. Everything else we replaced.” This could only be determined by extensive surveys from our most experienced engineers. Their analysis of the performance of the existing installations was essential in deciding which systems could be retained, at time requiring overnight investigations.

This commitment was to prove invaluable. Our team uncovered significant temperature control issues in the plant area within the hotel’s existing central courtyard. Using computational fluid dynamics to model air circulation and heat dissipation we quickly identified the root cause. Our new configuration of plant not only solved the problem, but also freed up space to create a new garden terrace at the heart of the hotel.

Working with listed buildings is an inherently unpredictable endeavour. Previously unknown features are regularly discovered through survey, during strip out and in construction. Trust and effective communication with our client and across the project team were essential to effectively respond to issues as they emerged.  For Glossop maintaining momentum was critical: “We made sure we always had the right people on site so that ‘on the spot’ decisions could be made for any unforeseen turn of events” – these were not in short supply.

The discovery of hidden marble mosaics and boarded up bathrooms presented opportunities for preservation and restoration. But layer upon layer of old pipes and wiring also needed to be unpicked, replaced and rerouted.  Wherever possible we harnessed existing infrastructure such as covered up old chimneys to reroute service pipes and wiring.

The project not only safeguarded the hotel’s architectural heritage but also significantly lowered its ongoing environmental footprint. All rooms were fitted with smart, user-triggered, and energy efficient power, heating and ventilation systems. LED lighting was installed and secondary glazing fitted to the original windows. Additional insulation was added where refurbishment provided an opportunity to improve thermal efficiency of the building envelope.

Was the pain of threading modern mechanical, electrical and water systems throughout the building worth it?  “Absolutely” beams Glossop. “I’m very proud of it. The drama and sleepless nights have been long forgotten – I look back now and think: ‘wow, that was awesome, we did that’.”

Eighty-five million pounds, two years, and over a thousand architects, designers, builders, carpenters and craftspeople came together to breathe life back into this London landmark. The Kimpton Fitzroy is finally restored to the opulent grandeur of its early years, delivering a guest experience that now meets the demands of the 21st century. 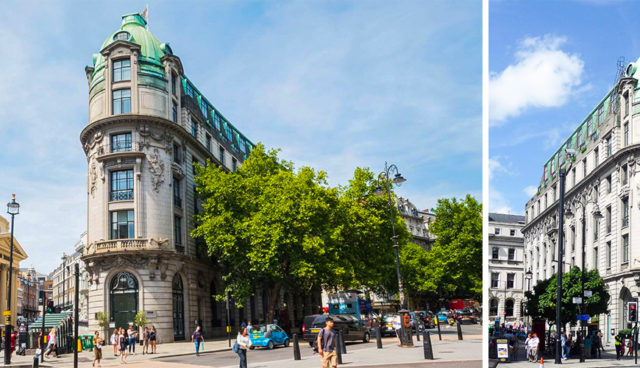 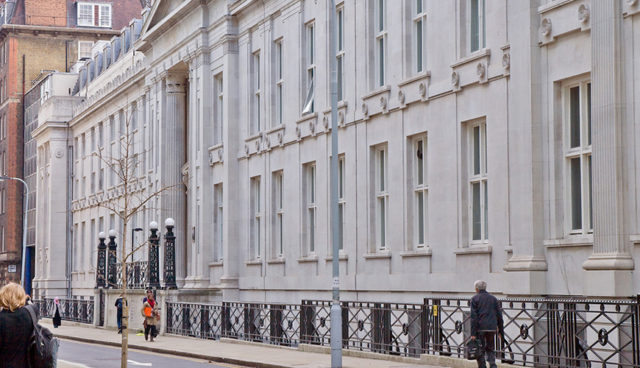 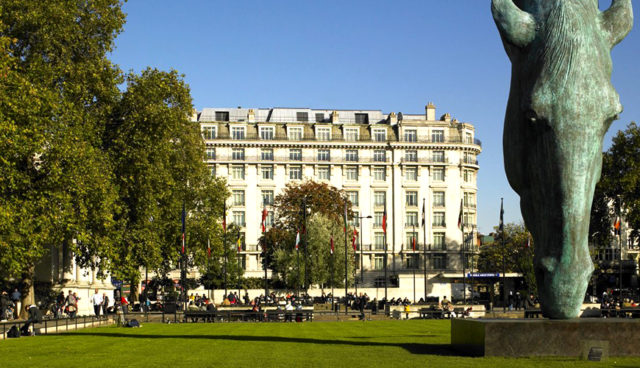 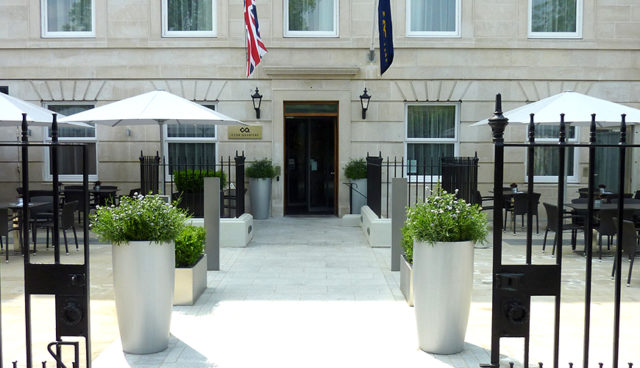 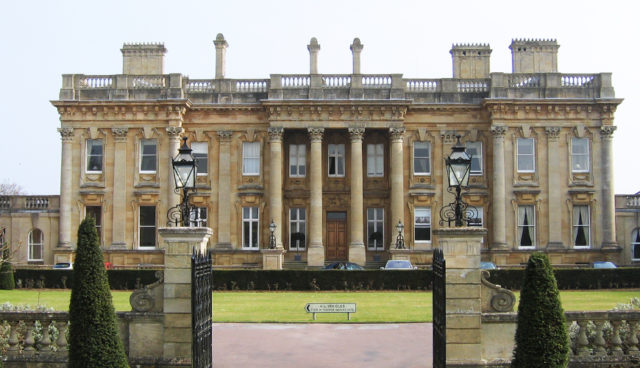