The new federal courthouse for the city of San Antonio will combine all of the district courts into a single, energy-efficient facility. The five-story building will contain 8 courtrooms, 13 chambers, and offices for the United States Marshals Service, the United States Attorney, the Federal Public Defender, and the District Clerk. By optimizing the building’s thermal mass and envelope insulation value during early design, the design team has significantly decreased the building’s energy use, even during the hottest months of the year.

Integral Group is providing mechanical and plumbing design, as well as energy modeling services for the project. Our designs emphasize passive heating and cooling, augmented by a cost-effective and energy-efficient HVAC system. This includes heat recovery wheels, which are particularly effective in humid climates, absorbing heat and moisture from the exhaust air and transferring it to the outside air entering the building.

We have also proposed a 10,000 gallon buried fiberglass tank to capture rainwater from the roof and condensate from the HVAC system. A packaged treatment system would use filtration and UV disinfection to create gray water, which can be used for landscape irrigation and in the cooling-tower. 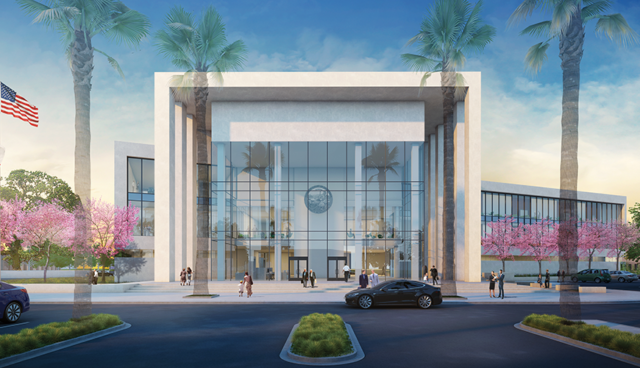 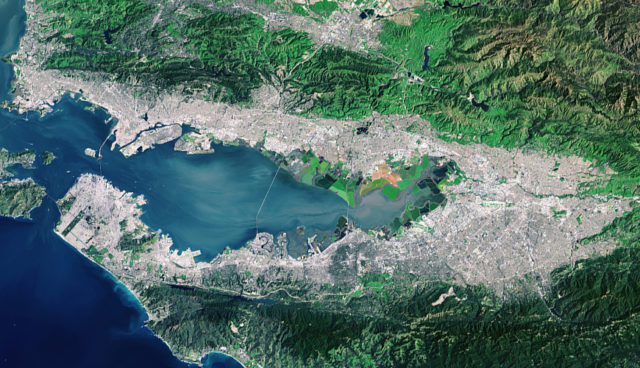 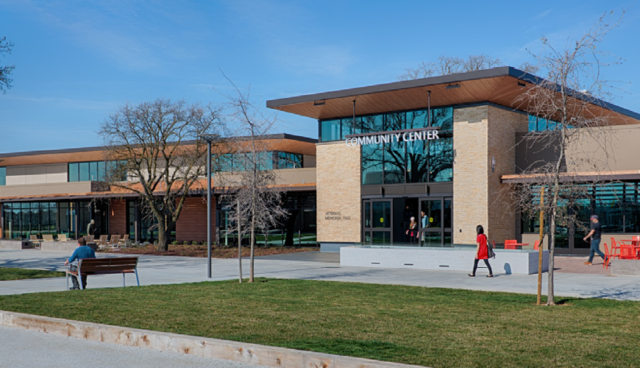 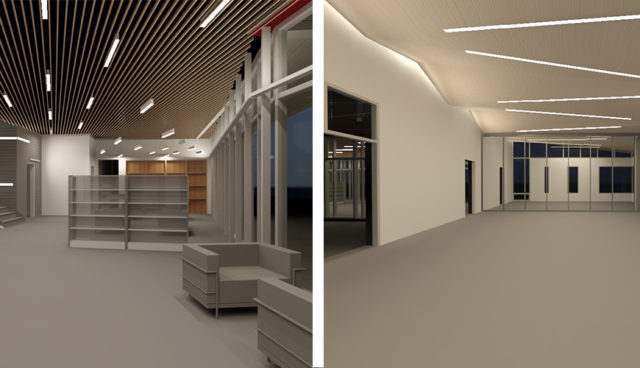