The David and Lucile Packard Foundation has commissioned a newly constructed two-story office building located on the Altos Center site at the corner of Second and Whitney Streets (diagonally across from the  Foundation’s existing facility at 300 Second Street) in Los Altos, California. The new building will allow staff to be united in close proximity, rather than in disparate locations, will facilitate staff interaction, and will afford space for future expansion.

Designed to be a replicable zero energy building, while providing superior comfort, acoustics, and overall occupant satisfaction, the project has received LEED Platinum certification, as well as a net zero certification by the International Living Future Institute. Due in part to its prominence in funding conservation, science, and environmental causes, the foundation has chosen to lead by example by employing replicable building methods, materials and technologies that can transform the marketplace.

Highly efficient systems and building envelope reduce energy demand by 50%, while the remaining required power will be offset with onsite power generation. The projects water use goals are to achieve 50% water use reduction and implement the capture or infiltration of all rainwater. The facility feature naturally ventilated curtain walls and a green roof. 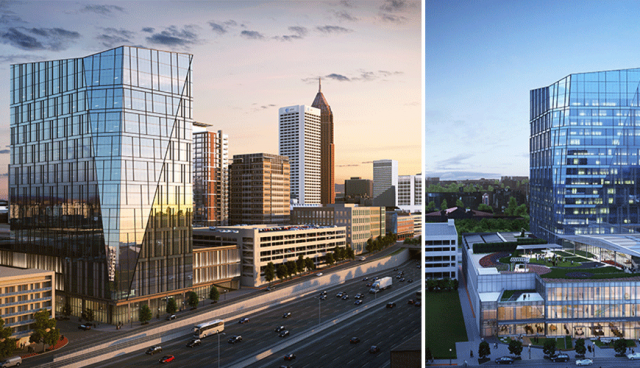 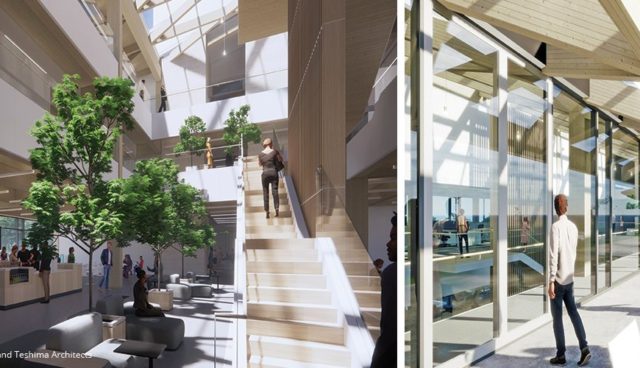 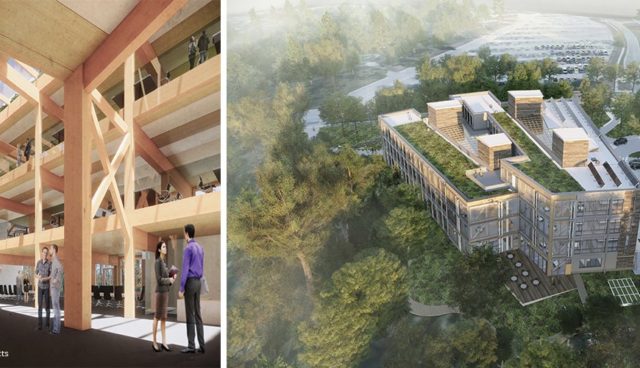 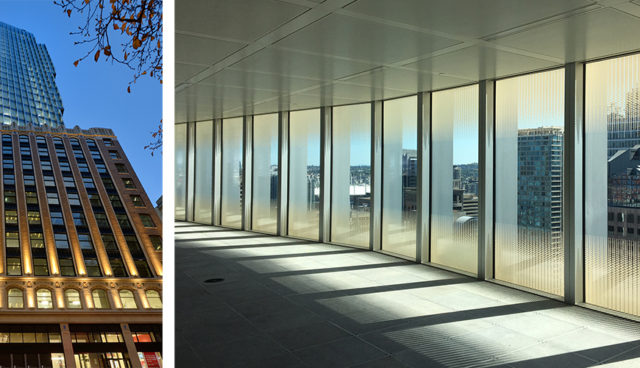 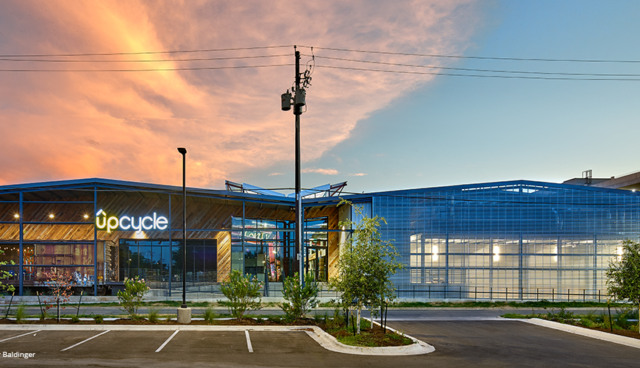 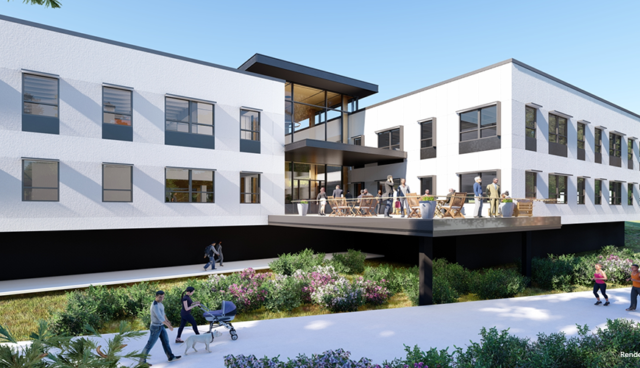